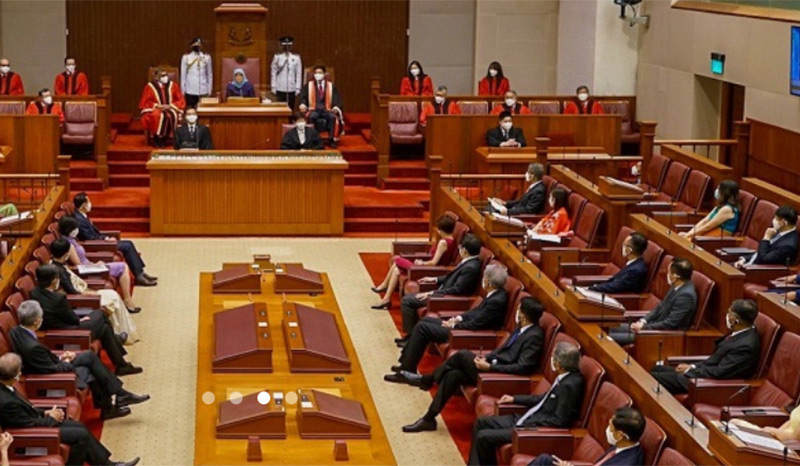 After an almost six hour long debate, the Members of Parliaments voted on and passed a motion, which stated: “That this House acknowledges that climate change is a global emergency and a threat to mankind and calls on the Government, in partnership with the private sector, civil society and the people of Singapore, to deepen and accelerate efforts to mitigate and adapt to climate change, and to embrace sustainability in the development of Singapore.”

Mr Dennis Tan from The Workers’ Party said declaring a climate emergency “will send a clear signal to Singaporeans and the world that our nation is committed to seriously addressing one of the most long-term threats we face in the 21st century”.

“Hence, before it is too late for the world to limit warming to 1.5 deg C and for us in Singapore to plan our adaptation strategies robustly, a crucial first step is to recognise climate change as the emergency that it is.”

Globally, Singapore is the 15th nation to declare a climate emergency, along with the European Union, which represents 28 countries in Europe.

On 12 December 2020, United Nations Secretary-General Antonio Guterres called on all governments in the world to declare a climate emergency until carbon neutrality is reached.