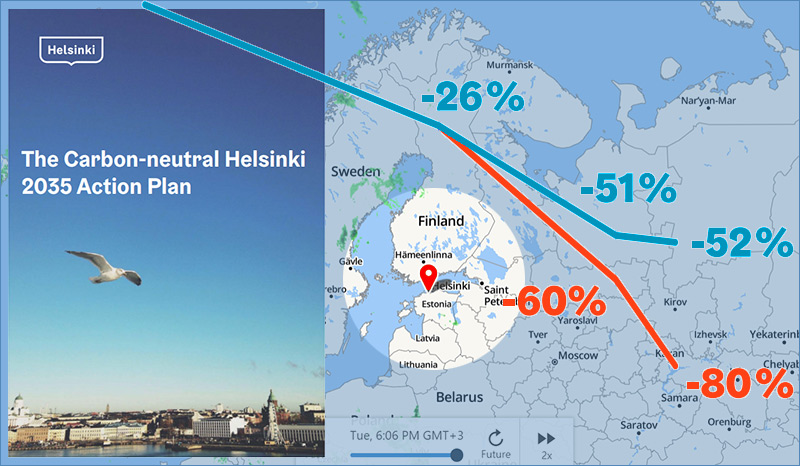 Helsinki has declared a climate emergency as the first city council in Finland to do so.

“Helsinki does not combat climate change only because it is the economically rational thing to do but, above all, because it is our responsibility to save the planet for future generations. We are one of the cities with a truly credible, ambitious and implementable climate program”, said the Helsinki Mayor.

“Climate change is the biggest challenge of our times. Today, the City of Helsinki has declared a climate emergency, thereby acknowledging its responsibility for reducing its carbon footprint and expressing its awareness of the urgency of climate action,” the City Council wrote on its website:

“Helsinki wishes to be a world leader in the fight against climate change. Sustainable development and the combating of climate change are one of the focal points of Helsinki’s international operations. Helsinki has brought up the role of cities in solving the climate crisis in several fora, paying attention to the matter in its advocacy. 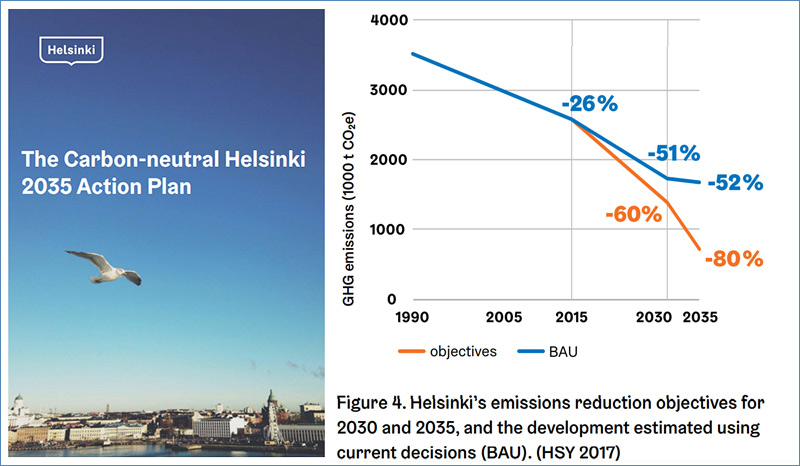 The City of Helsinki has committed to achieve carbon neutrality by 2035. The City reduces its emissions by 80% from the level of 1990 and compensates for the remaining emission share. The emission target concerns all direct emissions of the city’s entire geographical area.”

University declaration
In November 2019, the University of Helsinki joined a declaration of climate emergency as one of 247 Higher Education Institutions to commit to actions against climate change. The university has committed to mobilise more resources on research on climate change, to be carbon neutral by 2050 and to increase sustainability education across curriculums. “This work can’t wait,” said Vice-Rector Tom Böhling at the time.

→ Helsinki Institute of Sustainability Science – 16 December 2019:
Climate Emergency – What Does It Mean?